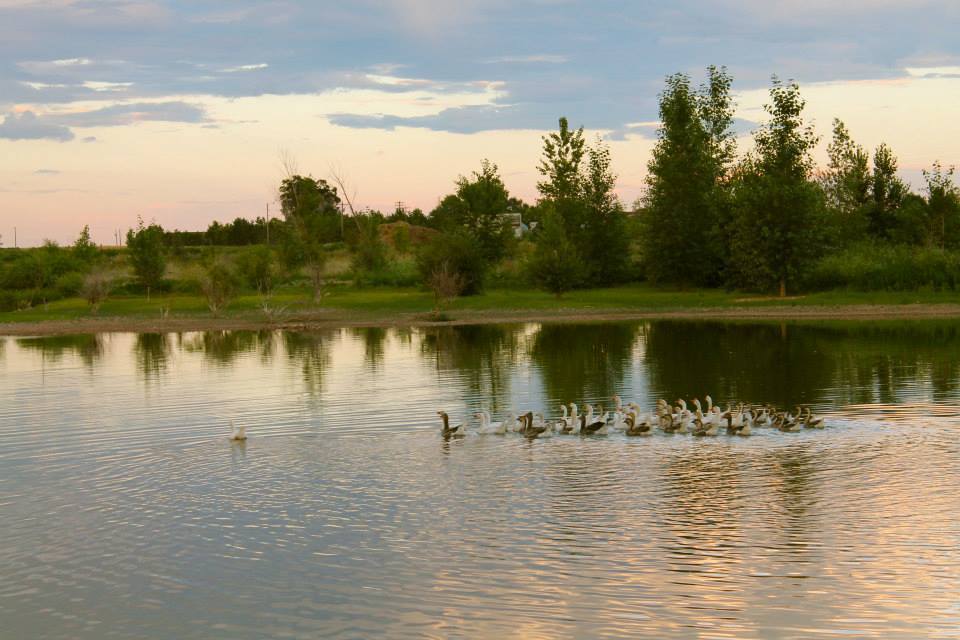 Just like humans, wildlife needs a place to call home.  A place that encourages health, safety and longevity.  Urban sprawl has begun to dramatically impact the habitats and lifestyles of wildlife.  This is apparent in news programs that have identified bears, coyotes and other predators invading the suburbs to seek food and shelter; raccoons begin scavenging through dumpsters in the middle of the night looking for scraps.  Or when animal species is eradicated due to habitat loss.  If conservation efforts are not improved, then wildlife species will be lost, biodiversity will be affected and entire ecosystems will be destroyed.

Biodiversity means the variation of life.  Each component of biodiversity – tree, plant, animal, human – plays a key factor in the earth’s life cycle.  John Muir, a famous naturalist, describes the importance of biodiversity, “when we try to pick anything out by itself, we find it hitched to everything else.” Each member of a life cycle interacts and depends on each other and if one disappears, then it disrupts the whole system.

Organic farms can be used to halt the loss of biodiversity in industrial nations – like the United States – affected by urban sprawl. These specialized farms use practices that adhere to old farming techniques in order to preserve soil fertility, minimize chemical exposure to the environment, and inspire a balanced life cycle on the farm.  These practices allow farms to become havens for wildlife, birds and insects.

Benefits of biodiversity from organic agriculture for both farmer and beast include:

At Silver Reef Organic Farms, we see this biodiversity every day.  We have a family of deer that have taken refuge in the numerous trees around our property.  The trees have become protection for them and have allowed them to grow their families.  Every spring, new fawns join our farm family.  We have irrigation ponds set up around the property where varieties of ducks, geese and other birds have taken up residence.  Even though species loss still occurs due to natural selection, we still see how strong the wildlife population is on our farms.

It’s fulfilling to be able to see wildlife every day.  It’s even more gratifying that we are able to conserve and encourage their success.

Any cookies that may not be particularly necessary for the website to function and is used specifically to collect user personal data via analytics, ads, other embedded contents are termed as non-necessary cookies. It is mandatory to procure user consent prior to running these cookies on your website.